I got macOS Mojave 10.14 / 10.14.1 installed in Parallels very easily! But encountered some graphics issues with certain apps... and managed to find a workaround.

Clean install of Mojave in a Parallels' VM

You simply have to follow the Parallel's "Install Windows or another OS from a DVD or image file" wizard. The only issue you may have is if the image you downloaded from Apple is only a stub... On my MacBooks, I managed to get the 6GB versions, but some people report only getting a 22MB stub.

The stub alone won't work, and I don't know how to force the full installer from the macOS App Store. Instead I resorted to using dosdude1's macOS Mojave Patcher Tool for Unsupported Macs to create the full image. 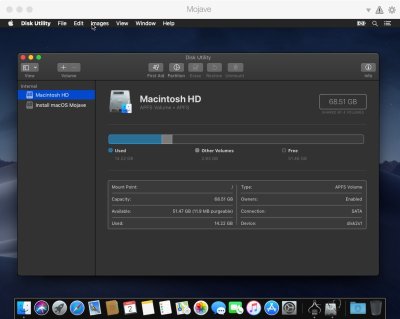 Graphics issues with Mojave in a Parallels' VM

I encountered graphics issues with multiple Electron Apps. This includes with Microsoft Visual Studio Code, where the window is not properly drawn and "flickers" in and out. I'm guessing it'sto do with GPU hardware-acceleration issues with the combination of Chromium, Metal and Parallel's support for the same (or lack thereof?) 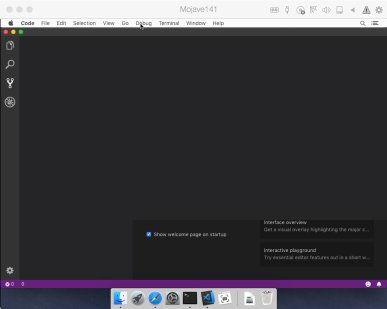 The fix is to disable GPU acceleration, by running the App with a command line parameter instead. In the case of Visual Studio Code, from Terminal:

This should with other similar Electron apps but your mileage may vary. I tried it on a couple with success.